Bottom line: The current wave of US and Hong Kong IPOs by Chinese tech firms may still have some power, but should peter out by the first quarter of next year. 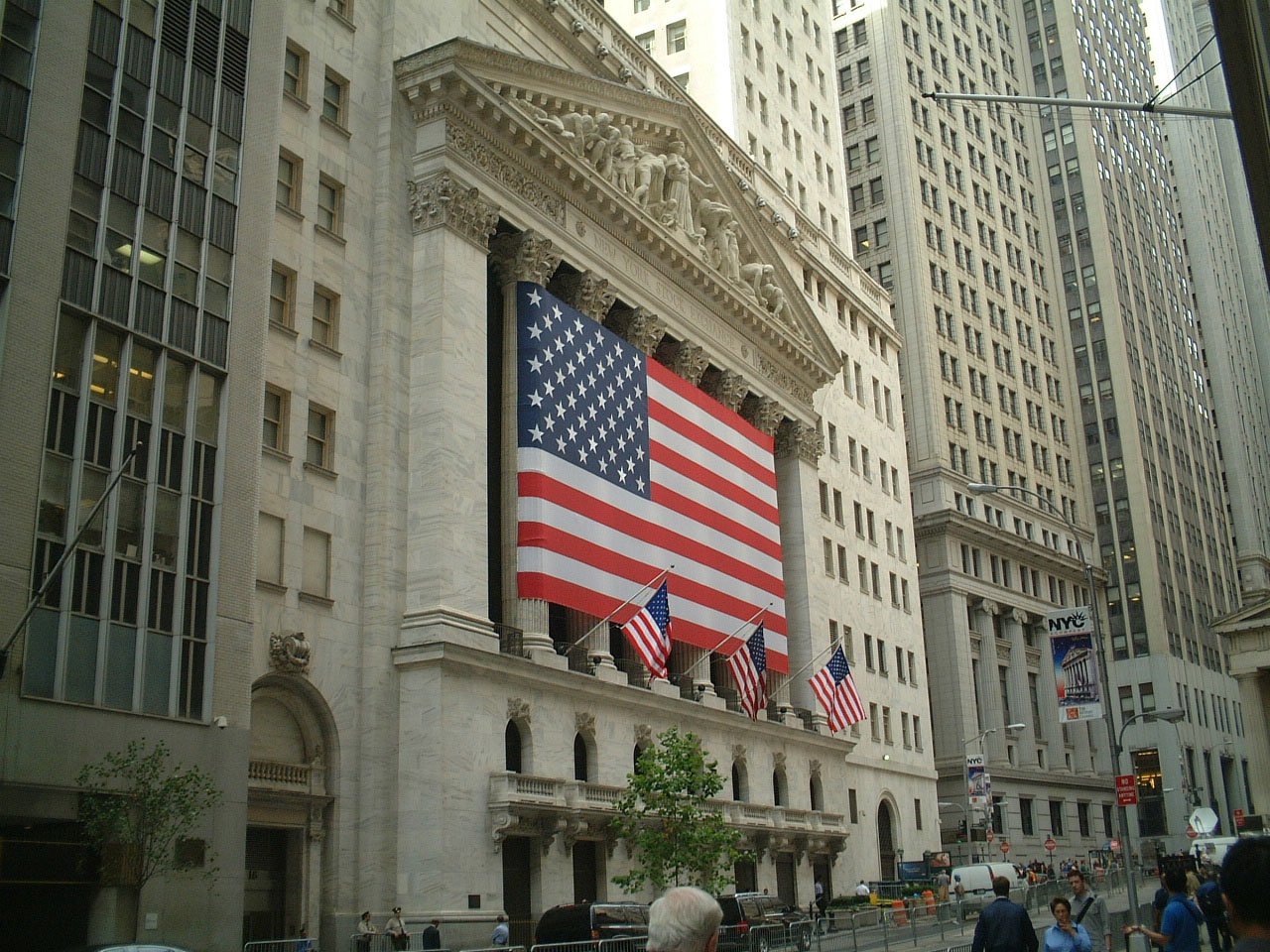 I’ve been trying for quite some time to call the end of the current wave of China tech IPOs, which is the longest I can recall in my nearly two decades of covering the sector. That wave recently passed a major milestone with the second anniversary of the Hong Kong IPO for ZhongAn (HKEx: 6060), the online insurer backed by Alibaba (NYSE: BABA) and Tencent (HKEx: 700), which I consider the first major listing in the current wave.

But despite thinking the end was near on several occasions, the stream of new listings in both New York and Hong Kong has continued relatively strong. As if to hammer home that point, Chinese bitcoin-mining machine-maker Canaan, filed on Monday for a U.S. listing to raise up to $400 million.

But while Canaan looks for the Promised Land in New York, another high-profile trading debut late last week had me wondering once again if the end could be near for the current window. That deal saw Youdao (Nasdaq: DAO), a well-known and respected online dictionary operator owned by internet giant NetEase (Nasdaq: NTES), make a dismal trading debut on Wall Street, capping an equally miserable trip to market.

The first signs of trouble came when the money-losing company, which bills itself as an education services provider because its better-known dictionary and translation services are largely free, had to majorly downsize its IPO fundraising target from an original $300 million to about $100 million. It ultimately raised an even paltrier $95 million.

But the bad news didn’t end there. The company’s stock lost more than a quarter of its value on its first trading day last Friday, though the price did manage to stabilize on Monday, giving the company a skimpy market value of $280 million.

I polled a few of my contacts who work closely with these companies, and a couple of interesting points came out on what’s happening here, shedding some light on whether the end could finally be near for the current listing window. The more obvious of those points is that we’re really starting to scrape the bottom of the barrel with companies now coming to market, which may explain Youdao’s performance.

Put simply, investors are getting tired of the money-losing status of many of the companies now listing, especially ones without a clear roadmap to profitability. Youdao fits that description, having posted a net loss of 168 million yuan ($24 million) in the first half of this year, twice as wide as a year earlier.

Another company following down a similar IPO path is 36Kr, operator of a popular high-tech news portal. After initially saying it was aiming to raise $100 million in late September, the company has just come out with an updated prospectus saying the target has been lowered to $72 million — a 28% reduction. Like Youdao, 36Kr is also quite money-losing, posting a net loss of 313 million yuan in the first half of this year — more than 10 times its loss a year earlier.

IPO at any cost?

Having reviewed the more obvious point that many listings now coming to market are hardly cash cows, let’s move on to the more subtle message that came out in my discussions. Several of my contacts said many of the companies now coming to market are simply dead set on listing outside China, come hell or high water. Accordingly, they are willing to put up with this kind of humiliating publicity just to get their shares up and trading in New York or Hong Kong.

So why would anyone put up with such humiliation, not to mention risk losing huge money on a weak valuation? The answer lies in Beijing, which has spent most of the past two years tightening the noose on money leaving the country. Its reasons for doing so are tied to the nation’s slowing economy, which has put huge downward pressure on China’s currency, the yuan. In such a climate, restricting movement of yuan out of the country and into other currencies is one way to relieve pressure on the currency.

Thus the thesis becomes that many of the IPOs now coming to market are basically being driven by company founders and backers whose main interest is opening up a channel for getting their money out of the country as other channels dry up. That explains why many of the listings now coming to market are for $100 million or less, since simply opening the channel becomes the primary objective rather than real fundraising.

Once the channel is open, it’s relatively easy for China-based stakeholders to convert their shares to U.S. or Hong Kong dollars either by selling into the open market or through secondary offerings. The latter is what news aggregator Qutoutiao did, raising $100 million through a secondary offering in April after netting a more modest $84 million in its New York IPO last September.

As if to confirm that point, one of my sources told me that two listings now nearing completion, one for audio community operator Lizhi and another for “co-living platform” Phoenix Tree, are both aiming for modest fundraising targets of about $100 million. Two other online real estate-related listings expected to debut in the next couple of weeks, Q&K International and Fangdd, are also eyeing modest sums in the $100 million to $150 million range.

So what does this unusual dynamic mean for the current IPO wave? The answer seems to be that the wave may still have some power. But I do expect it to peter out by the first quarter of next year, as even the bottom-feeding investors tire of it.